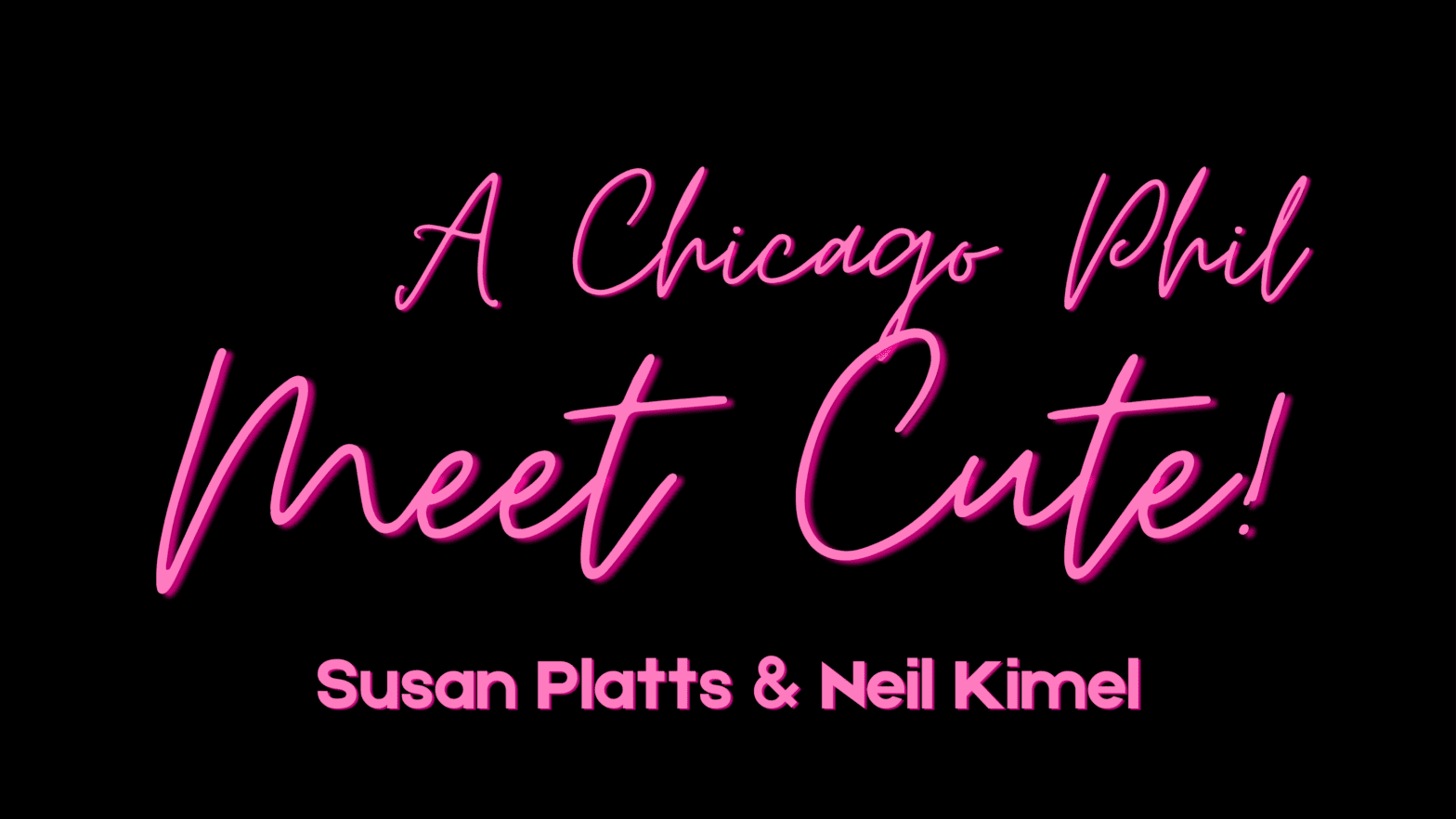 “The first time we worked with Susan was actually the last time that we played a Mahler song cycle,” said Artistic Director and Principal Conductor Scott Speck. “Afterwards, we had a dinner, and at this dinner, Susan sat really close to our horn player Neil Kimel. And just because of the seating arrangement, they ended up talking long into the night and apparently long after the dinner was over.”

“I find that audiences really respond to Susan when she sings,” said Neil Kimel, Chicago Philharmonic horn player, Board Director, and now-husband of Susan Platts. “She takes emotion onto the stage with her and is vulnerable and is her true self when she performs. She can hold an audience of thousands of people in the palm of her hands.”

Susan Platts sings Mahler’s Lieder eines fahrenden Gesellen with Chicago Philharmonic and Maestro Scott Speck for one night only at the North Shore Center for the Performing Arts in Skokie. Also on the program is Robert Schumann’s euphoric Symphony No. 3, inspired by the magnificent Cologne Cathedral, and Libby Larsen’s nostalgic Deep Summer Music. Tickets start at $27. Get your tickets now! 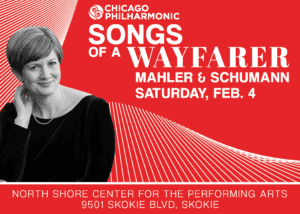