The program, named after former Executive Director Donna Milanovich, is part of an ongoing effort to champion the voices and talents of emerging artists of color. Three composers in residence were chosen for a three-year program from 2021-2024, which includes:

Over the last decade, Jonathan Bingham has been recognized for his use of electronic and acoustic instrumentation. He’s composed music for film and advertisements; receiving commissions to write for numerous ensembles. Jonathan received the Vincent C. LaGuardia Award in composition, leading to a residency with the Arapahoe Philharmonic in 2016. Through his collaborations with filmmakers, dancers, and painters, he has had work premiered internationally in concert halls, cinemas, galleries, and playhouses. Recent commissions include CIVIC for string orchestra for the Portland Youth Philharmonic and his Essay for Percussion for the consortium “Everybody Hits!” He has created original scores for over a dozen film productions which have premiered in festivals such as the New York Film Festival and BFI London Film Festival among others. Recently, he has been invited to lecture at Fayetteville State University, the School of Visual Arts, and the Jacobs School of Music at Indiana University. Holding degrees in composition from Howard University and New York University, Jonathan studied with Anthony Randolph and Justin Dello Joio respectively. His most recent project is Cool Story—a platform researching scores and producing recordings of lesser known music. 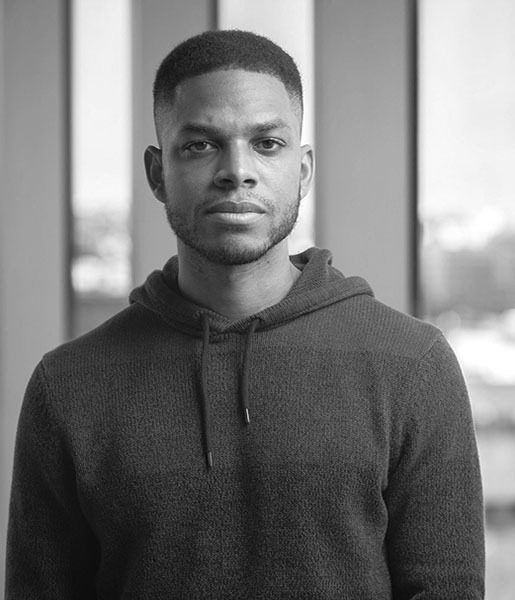 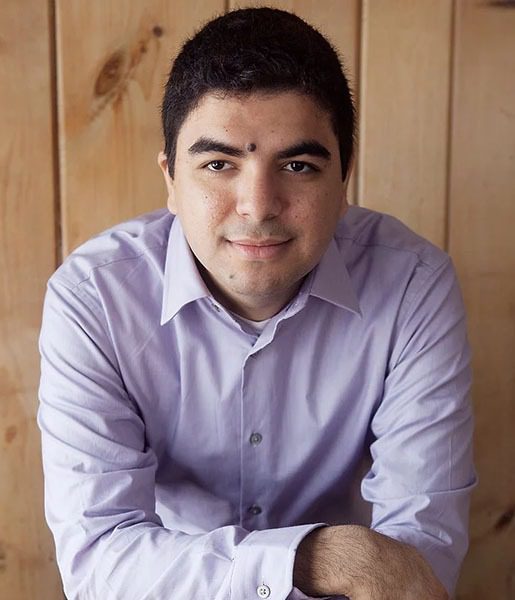 Reinaldo Moya is a graduate of Venezuela’s El Sistema music education system. He graduated from The Juilliard School with master’s and doctorate degrees, studying with Samuel Adler and Robert Beaser. He is the recipient of the Charles Ives Fellowship from the American Academy of Arts and Letter, the 2015 McKnight Composers Fellowship, the Van Lier Fellowship from Meet the Composer and the Aaron Copland Award from the Copland House. He was the inaugural winner of the Ellis-Beauregard Foundation Composer Award. As the Composer-in-Residence at The Schubert Club in Minnesota from 2017-19, he was commissioned to write his chamber opera Tienda in May 2019. His orchestral piece Siempre Lunes, Siempre Marzo has been conducted by Emmanuel Siffert, Benjamin Rous, JoAnn Falletta and Carlos Miguel Prieto, respectively. In 2016, his Passacaglia for Orchestra was chosen by the audiences and the musicians of the Indianapolis Chamber Orchestra as the winner of the Earshot Composers Competition sponsored by the American Composers Orchestra. ​Mr. Moya is currently Assistant Professor of Composition at Augsburg University in Minneapolis.

Marcus Norris’ first foray into making music came in the form of producing rap beats on pirated software, installed on a Windows 98 computer that he Macgyvered together from spare parts while lying on the floor of his childhood bedroom. Though he came to composing concert music later, he transferred that same imagination and ingenuity to writing music of all kinds. Marcus has been called a “New Musical Talent in our Midst” by Chicago’s N’digo Magazine. His achievements include being awarded the prestigious Cota-Robles fellowship for pursuing his PhD at UCLA, being chosen in 2020 for the LA Philharmonic’s National Composers Intensive, and in 2017 winning 1st prize in the Southeastern Composers League Competition. His violin concerto “GLORY” opened to three sold-out performances when premiered by the Jackson Symphony Orchestra in 2019, and then was subsequently performed in Guangzhou, China later that year. His Dance Suite “I Tried So Hard for You” premiered in Havana in 2018, closely following the Russian String Orchestra premiere of “My Idols Are Dead” in Moscow. In 2020 he founded South Side Symphony – the only orchestra that would perform “Back That Thang Up” on the same concert as Beethoven. 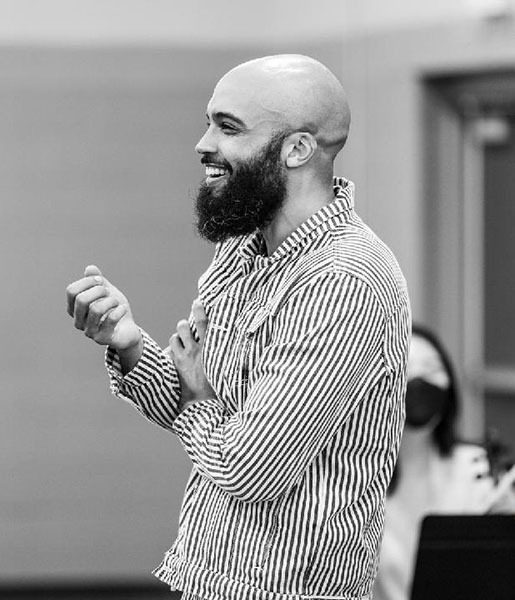