Terell Johnson is a Chicago performing arts leader, and Executive Director of the Chicago Philharmonic.

Terell was named one of thirty nationwide “Professionals of the Year” in 2021 by Musical America, and is a member of the Harris Theater for Music and Dance Board of Trustees and co-chair of the Committee on Resident Companies, representing twenty-five Harris Theater Resident Companies. Prior to leading The Chicago Philharmonic Society, he was the Director of Business Development and Director of Community Engagement at the New World Symphony under the artistic leadership of Michael Tilson Thomas. During his time at New World Symphony, Terell served as the chair of Governance and Steering for the New World Symphony’s Equity, Diversity, Inclusion and Belonging committee. He is a native of Cape Coral, Florida and holds a Master of Music degree in clarinet performance from Florida State University and Bachelor of Music from the University of Central Florida. He is a fellow of SphinxLEAD (Leaders in Excellence, Arts & Diversity), a two-year leadership program designed to evolve the industry landscape by empowering the next generation of executive leaders. Terell’s current interests include wrangling his four and six-year-old boys, enjoying his wife’s creative culinary exploits, and music composition. 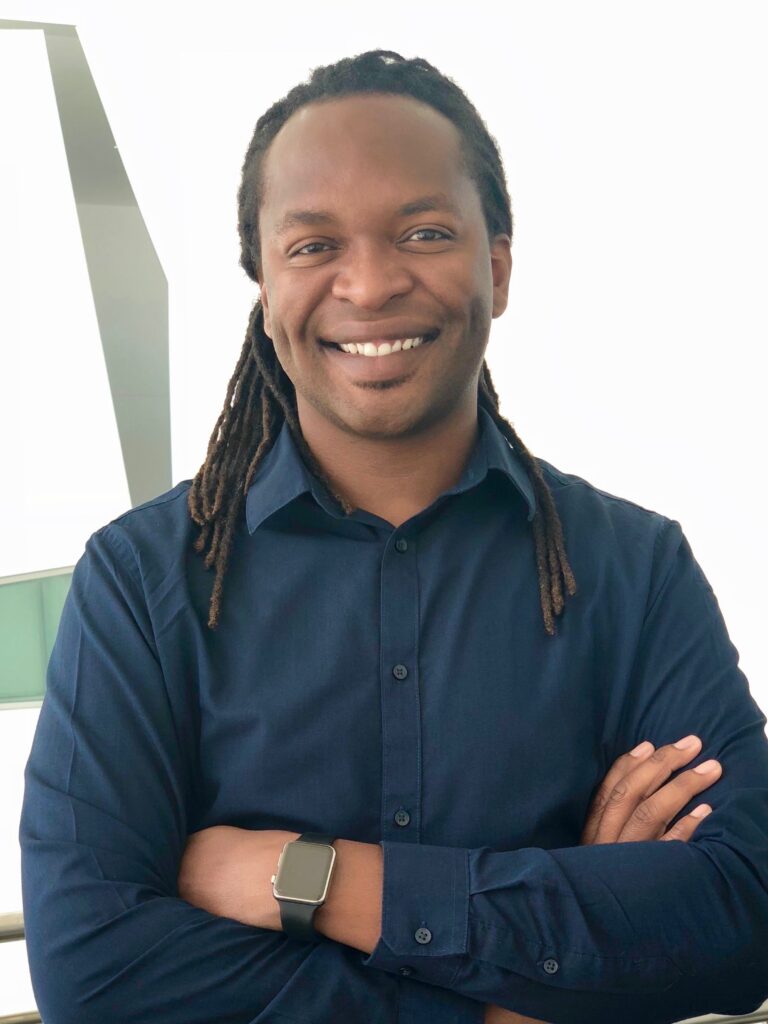 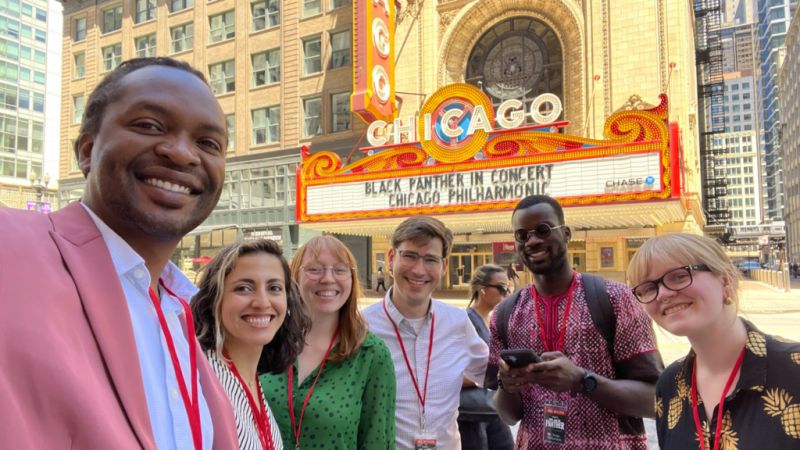 WFMT: Terell Johnson on Extending the ‘Great Path’ of the Chicago Phil 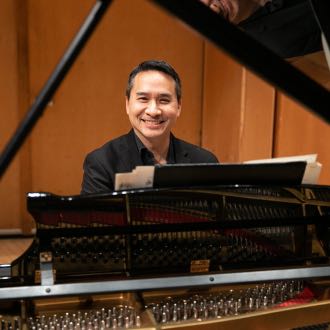 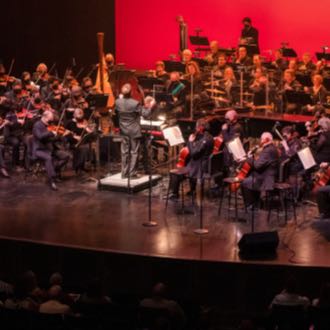 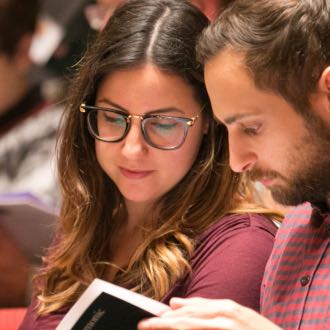